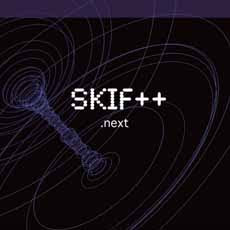 
Jeff Carey - laptop
Robert van Heumen - laptop
Bas van Koolwijk - laptop (visuals)
Recorded at STEIM in 2008 a trio of "laptop" ( I don't like catgorizing this way) musicians gives a rich and eclectic overview of how music generated via laptops can be. Assembled with van Koolwijk visuals is a viable and flashy base for sonic explorations which don't seem boring at all as in many cases of improvised laptop music can be. The tracks are nicely put into the form of more and less dynamic passages. I like its quivering and rustling bit which is harsh in a nice way. Steady way of work, I like it a lot... 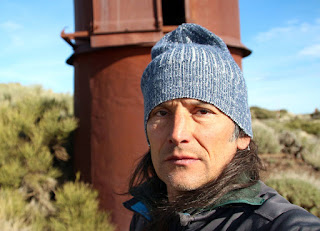