The International Nothing (..and something) - The Power Of Negative Thinking 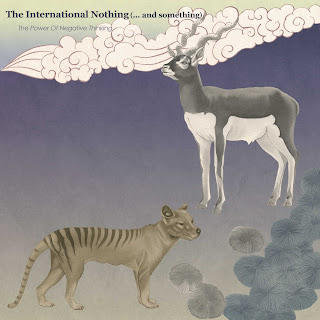 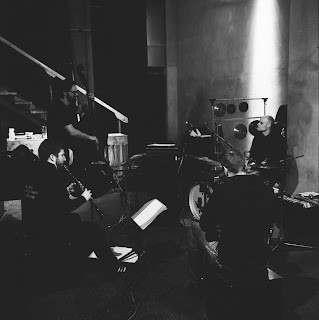 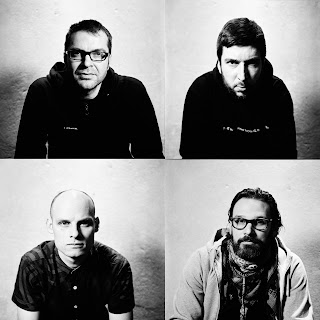 Whatever happened to the artists of free improv scene that got afloat in the 2000's? I always ask myself this question. Well, I got an answer in the Monotype release both on cd and vinyl.
Kai Fagaschinski and Michael Thieke are the st up of the The International Nothing duo which is about two clarinets coming into the mutual dialogue. Three albums on Japanese Ftarri label proved there are not many matching elements in the experimental post-improv scene. After meeting Christian Weber and Eric Schaefer on respectively double bass and drums there were no doubt that International Nothing has to mutate into full blown band.
The new extension not only widened and enriched the spectrum of the music but also gave a deep end jump feel to it.
They seem to explore many variants of different modulations, idioms and approaches like polyrhythmia with subtle microtonal touch. Whatever theme goes on you are sure to be nicely surprised how much they can absorb from each other and how much is being released in mutual osmosis. Which leads me to the conclusion that apart from the obvious craft and musicianship there so so much groovy energy to those guys. I will be looking forward to listen to some new stuff they will release...