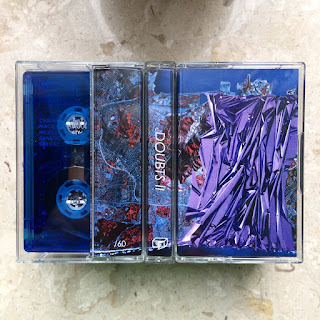 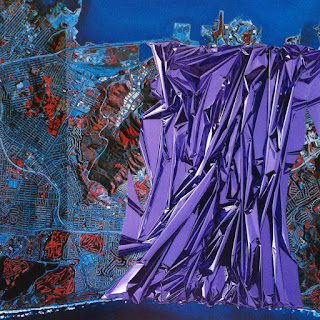 Pawlacz Perski which is both a netlabel and a cassette label based in Poland strikes hard with a cross section  compilation of artists associated with their label.
It shows a diversity of sonic explorations set  in a sonic postcard of unique colour and tone.
Most of the tracks here are clearly a sound art of post-techno beats chiselled up with an array of both hardware and plug-ins. Ceglarek and Dybała track which is the first one on the compilation is a nice and dynamic example of it. The next one - "Ronard" is another one in that style with an abstract background of sounds. Mchy and Porosty is a different take on hauntological explorations with more down to earth beats that have both the aspect of something retro and kitschy - but the background ambience is definitely different in tone. A rare example of how hauntology can be devoid of either 80's feel to it when you consider James Ferraro or the archival work of let's say Moon Wiring Club - Bartosz is definitely a quality of his own. An accomplished graphic designer too.
Genetics and Windsurfing is a glitchy thomp of extra terrestial energy forming a block of sound architecture that is both agressive and sophisticated. Sarmacja coming up next is a smooth ambient technoid sound poetry - blissful and melancholic but edgy in the aspect of the beats.
Freeze is micro-tonal post-techno which has very structured chaos to it. Hubert Zemler who usually works as a drummer and percussionist in many different aspects of music - on a daily basis an accomplished drummer - here serving a tasty meal of techno dub. Mech is an interesting deep bass frenzy. And the last but not least Micromelancolie - an ever evolving and ever present hauntological journey - here in both boisterous and noisy ambient with glitchy beat to it. 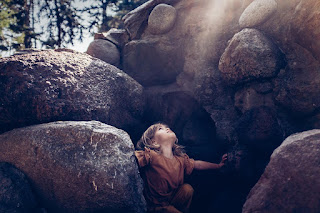 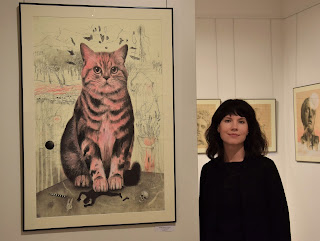