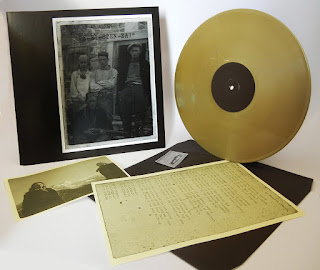 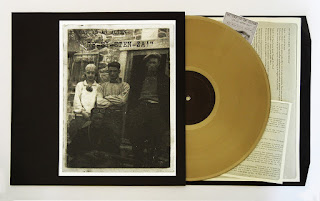 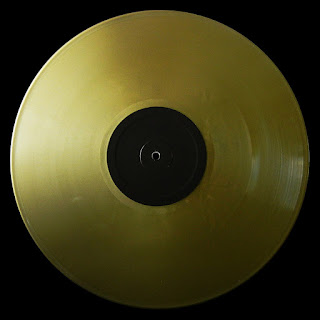 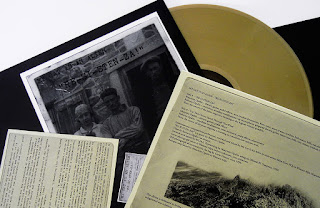 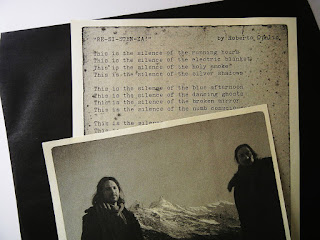 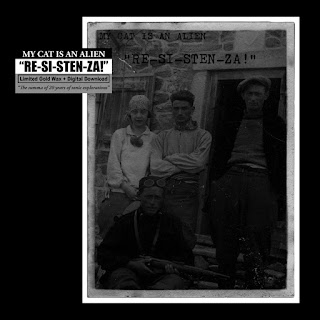 2018 marks 20th anniversary of Italian duo My Cat Is An Alien work and activity.  "RE​-​SI​-​STEN​-​ZA​!​" is an re-issue of an album dated 2016.
Beautifully designed and edited brings us back to spacey sound of electronic collages and improvisations that brothers put out in their entire career.
While the first side is filled with their trademark sound of guitars and electronic toys, a bit pompous voice-over of the spoken word reciting. This narrative line is interesting in terms of combing those elements.
The second side is a bit different in the mood and also the means they have used - electronics here seem less improvised and more focused, more organic. Ear piercing reed theme with self-made electronics creates a hauntingly personal atmosphere.
Cat Alien brothers have great array of means at their disposal - both in technical sense and in terms of their creative imagination which has no limits - it bears the resemblance of a creative spirit that the last decade of XXth century was made of and brought inventive combinations - a cross between the border. This beautifully published vinyl is a proof to that.

link to an album on the bandcamp page