Thinking of Eternity by PBK 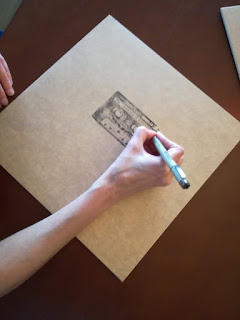 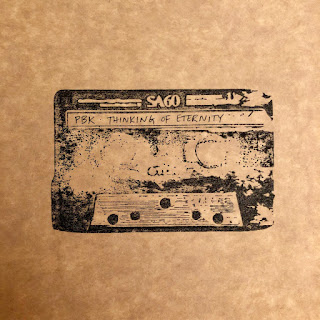 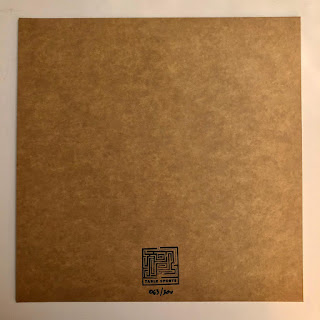 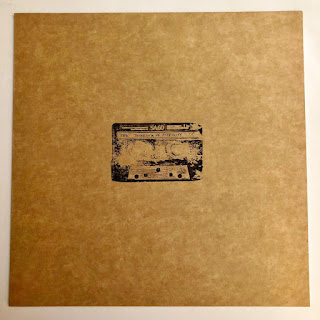 Phillip B. Klingler is coming back with a new release dug out of the archives and brought out to us to be exposed to fresh light&air.
Recorded originally in 1998 as a tribute to Cluster, a project that reaches far out beyond the galaxy of the krautrock genre brings us back to the times in 1990's when Phil was supposedly less active but in fact he wasn't - moving to Puerto Rico in 1992 and then in 1996 coming back to US was a period of time in which he was working in a country where there was no proper noise/experimental scene and he might have been seen as recluse but in fact there is quite a vast amount of work he has done in that time.
I might risk that this comeback to the old tracks is eponymous. PBK has its own label to his music - his individuality is very vivid here - you would normally expect some sort of idiosyncrasy with tributing a project that has so much meaning to an ambient genre. Instead "Thinking of Eternity" utilises familiar tools of hometaping like use of delay obscurity and roughness of the mix with specific feel to the composition with much more subtle, spacey psychodelic aspects which you can associate with drone ambient in the 90's. Especially with the comeback of synth music
There is a very fine line drawn here in that respect.
"Thinking of Eternity" has some sort of personal and emotional depth which as Phillip describes his experiences is probably a relation to what happened to him back in those days. It doesn't leave you indifferent. Has many facets to it, tresspassing the border of cheap minimalism which you can appreciate listening to this extraordinary work.