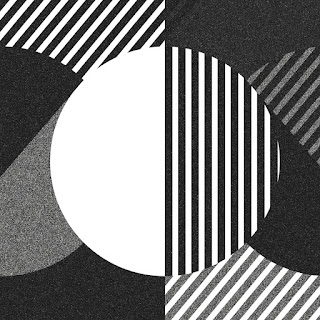 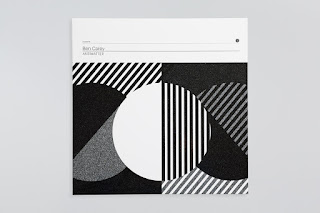 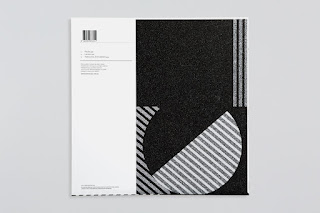 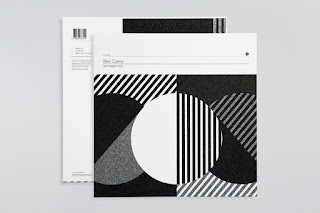 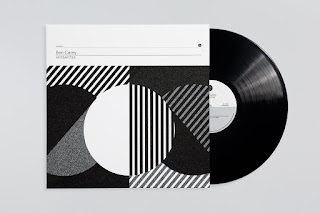 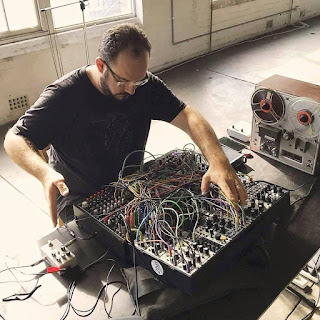 Sydney based artist Ben Carey comes with beautifully released vinyl with enticing, in its retro aesthetic cover.
The contents is far from disappointing. Ben is a modular raconteur, a blarney of a modular synth in the domain of modern composition.
Ben is a man of many talents, a trained saxophonist, a musical software developer and academic fellow at University of Sydney, he uses his experience and expertise to create quite evocative and intuitively driven landscape of magic and wonder that is both agressive and pensively reflective.
Three compositions on this humble vinyl show different extracts, a sort of echolalia of his mindset and eloquency. With microtonal grit in "Peaks" that are swallowed later by bass snarls and metallic textures. Larsen named after Danish physicist make way to the questions of more theoretical nature on audio feedback - they dwell on instability of the rhythmical structures and textures.
"Networks Articulated" is a study of noise in its most intuitive forms, quite a feat for an academically driven composer but made with sure shot hand of a storyteller, a narrative that resonates long afterwards.
Something to ponder on, musically. Thank you, Ben.