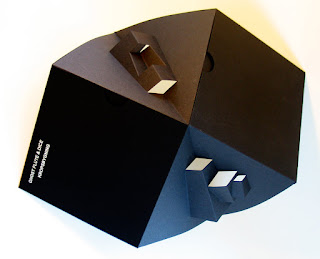 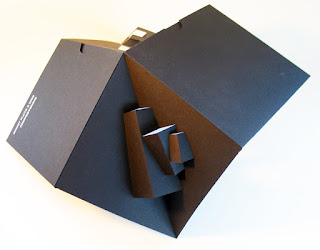 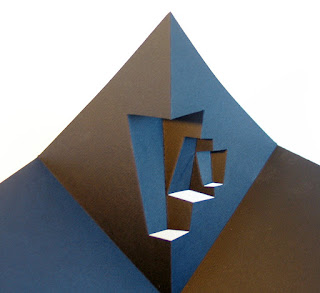 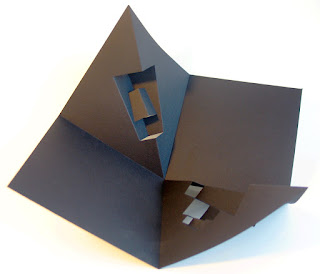 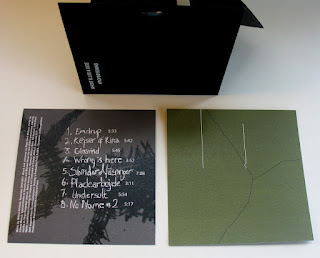 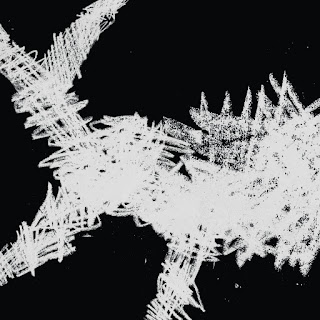 Mike Almholt's third album under moniker Ghost flute and Dice is a wonderfully edited and published album of solo piano/effects music that can be viewed both as an experimental chamber music as well as harmolodic improvised stuff that is both dramatic, melancholic, witty and encourages you to think of a piano as a whole orchestra.
He uses lots of different techniques - his reverbrated tones can easily turn into a glitchy sound or have the characteristics of a cut-up experiment but nonetheless still bearing interesting harmonies, having a lot in common with a soundtrack type of music where you can clearly read the narrative - figurative designates of emotions are clearly obvious.
Mike has a unique talent of creating a soundscape that is not necessarily looped into predictable game of drones rather than that he utilises techniques which resemble plunderphony in its subtle manner.
Both very delicate and staccatto fuelled energetic passages set within reasonable time frames which is also an asset. Highly recommended.