We will fail - Schadenfreude 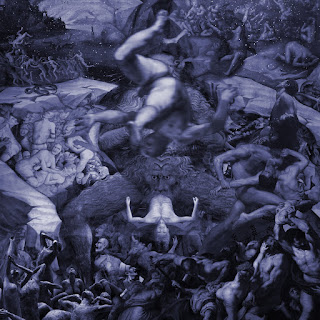 Aleksandra Grünholz and Jakub Mikołajczyk who were previously linked to Monotype records emerge with a new label and Aleksandra's new release.
As with Monotype's we deal with a release that doesn't necessarily bears any resemblance to anything that is in back catalogue of the label. And although there is clearly a relevance of good taste and interesting line of thought in it all - as Jakub explains new label is more about taking it slow rather than balancing the equation of being prolific.
We will fail is the post-techno experimental electronica which resonates much wider as the limiting genre tag. Its focus and sharpness could easily be transferred into any other genre as the discipline Aleksandra presents unfolds something deeper - it has both the transparency of a narrative which could easily be an invitation to being a soundtrack. It has stern dynamics about it which quite easily be a dancefloor hit in more ambitious, more experimental alteration.
It's a definite recommendation if you like arty idm, post-techno arpeggios and simply interesting electronica