Challenge Me Foolish by µ-Ziq 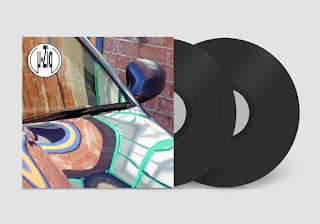 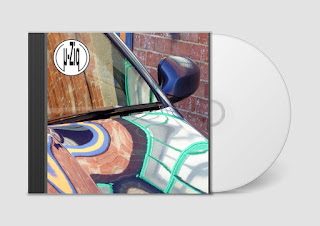 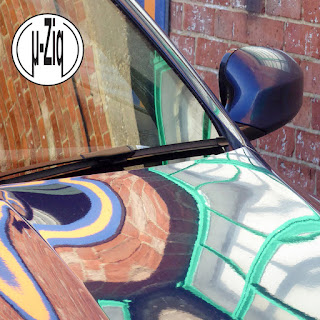 Mike Paradinas comes back with a new album released by his own very label - Planet Mu. It is a set of tracks which were actually recorded 20 years ago in times of a Virgin sublabel - Hut records when Mike was touring with Bjork.
Different times and definitely a period in µ-Ziq's work that is definitely very much worth to dwell on. Almost baroquey arrangement, wacky pastel war of sounds which might be close to the work of Joe Hisaishi or Jean Jacques Perrey.
There's plenty of interesting orchestral arrangements here and instruments that idm genre doesn't normally use like bells, airy synths, strings that gave a new feel to the general mood of those compositions - normally there's something dark neurotic aura to idm productions - here it is replaced with something more soft and optimistic but doesn't loose the edge that Mike's records usually have with additional help of a vocalist - Kazumi.
Great album from great era!

link to bandcamp page of the album